A Brief History of Juicing 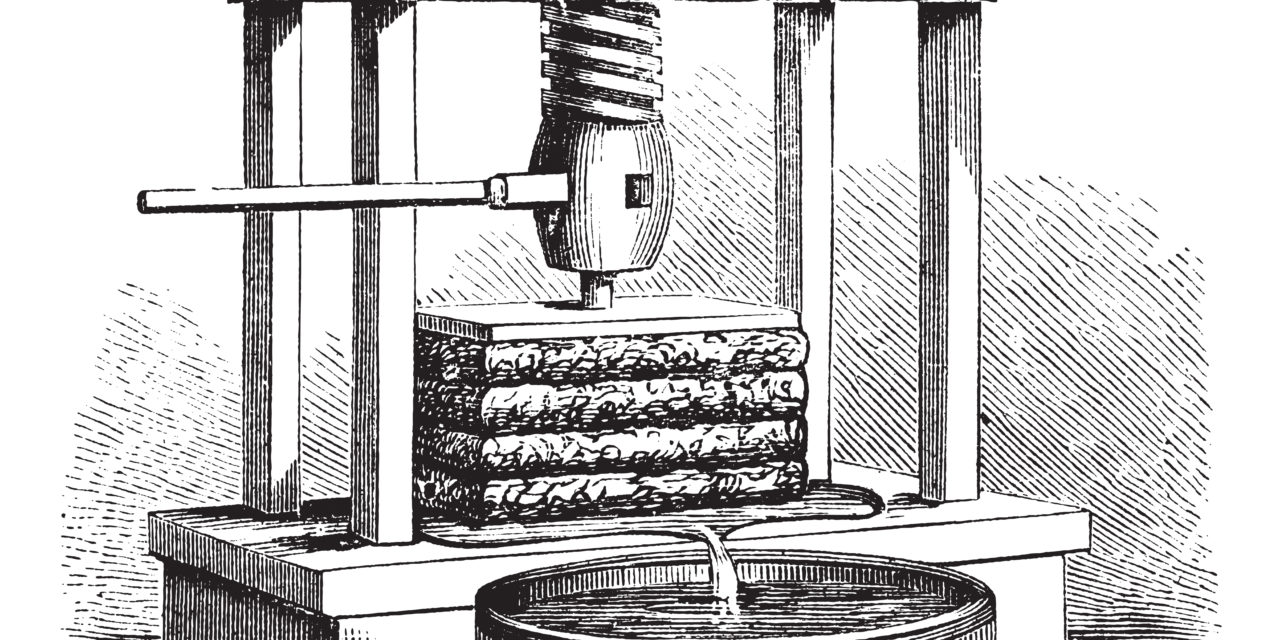 You want to BE FIT AGAIN!

But are you sure this juicing thing isn’t just a fad?

Heck no! The history of juicing takes us back over 2000 years, so, what’s the controversy?

Well, one bit of evidence is this little quote (quoting verbatim) that says, “Some of the first documented evidence of humans “juicing” for health benefits are from the dead sea scrolls from 150 B.C. to 70 A.D. Described in the scrolls as ‘a pounded mash of pomegranate and fig’ resulting in ‘profound strength and subtle form.’”

But no there’s not a codex number from the Dead Sea Scrolls. Nor do they talk about how a mash is not necessarily a juice, but I digress. This “fact” has made it’s way to Facebook Meme-land and now it seems unstoppable.

If you try, it looks like you can trace it back to a Washington Post article, but they don’t list their source either (tsk-tsk and “shock” right?). But after much searching the quote seems to be from Steven Bailey’s Juice Alive (2006).

But, let’s focus on what do we know:

Juice comes from the Latin jus meaning the liquid part of a fruit or vegetable.

What’s more is that jus “ing” for health originates as medical treatments going back thousands of years – even to the dawn of records in Asia, India and the Classical West. Interestingly, they weren’t juicing fruits and vegetables alone — they crafted specific compounds, often with herbs and mendicant honey.

So, in some ways, the juicing history IS medical history! How about that?

Citrus, herbs, succulents, all manner of extracted fruits, roots, and greens have been employed to rejuvenate and purify the body, from Polynesia, to Peru, to India, where it was specifically known as svarash and mixed with raw or cultured milk.

In Ayurveda, mixing a pinch of rock salt with orange juice or lime is said to chase away fatigue; that beets, pomegranates and grapes all rebuild the blood and treat anemia; and that pumpkin juice is key for expelling parasites and worms (Footnote: Bailey, 24). Even the juice of onions and honey treated infections! But, I bet you don’t see that combo at your local juice bar, do ya?

Take Greece, as another example.  The works of the ancient Greek physician Hippocrates are said to discuss juicing (and, interestingly, fasting) as ways to purify the body. So, Hippocrates was hip to juicing and fasting way back in the day.

Galen of Rome counted Marcus Aurelius, Commodus and Septimus among his patients and cites the juices extracted from apples, grapes, pears, citron, cabbage, celery and beet as treatments in his writings.

Paracelsus was a fan during the Renaissance, as was Shakespeare’s son-in-law John Hall. Lemonade became popular in 16th-century Italy as a trendy import from the Levant.

So, it seems to me that the truth is that we’re only now at the earliest stages of rediscovering the benefits of juicing . . . we’re just getting started!

More recently, you’ll discover juicing proponents, such as Sylvester Graham in the late 19th century and Norman Walker  of the 20th century who died at 118 years old quietly in his sleep, illness free (others say he died at age 99 . . . but still). Walker is considered the 20th century’s master health-longevity guru, and was the raw food proponent, natural hygienist, and the juicer who helped Jay “The Juiceman” Kordich beat cancer.

LaLanne showcased the Champion machine, the first centrifugal masticating juicer. And, with it suddenly folks could make juicing a part of their daily routine.

Since then, we’ve learned that the centrifugal juice and its high rpm’s (around 4000) heats the juice and destroys the live enzymes and nutrients (or does so if not quickly consumed).

Then, in the 1990s twin-gear juice extractors hit the market, and these maximize the benefit of fresh, raw, living nutrients by avoiding their loss to heat.

The 1990’s and 2000’s also saw a huge jump in both alkaline, raw food and juicing thanks to Joe Cross, Gary Null, Dan McDonald, Jason Vale, Drew Canole, Dr. Sebi, and David Rainoshek, among many others.

The biggest commonality is this: juicing deep, green nutrients and the vitality of fruits, herbs and vegetables seem to have this unique ability to deeply scrub through the bloodstream, reset the digestive tract and even heal many metabolic issues.

So, while the history of juicing may be interesting, the results of juicing are indeed life changing.

Maybe it’s time for you to dive into juicing so you can Be Fit Again? 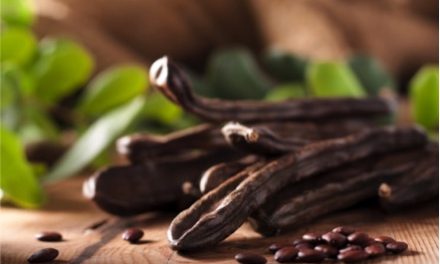 Carob versus Cacao and Chocolate 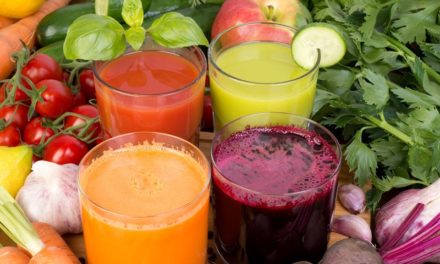 Let’s start a Juice Tribe and Be Fit Again!

Why You Need a Juice Plan

Types Of Juicers: Cold Press vs Masticating vs Centrifugal Juicers: Which Is Right for You?