Bring on the Lemonade (or is it Lemon-Aid?)! 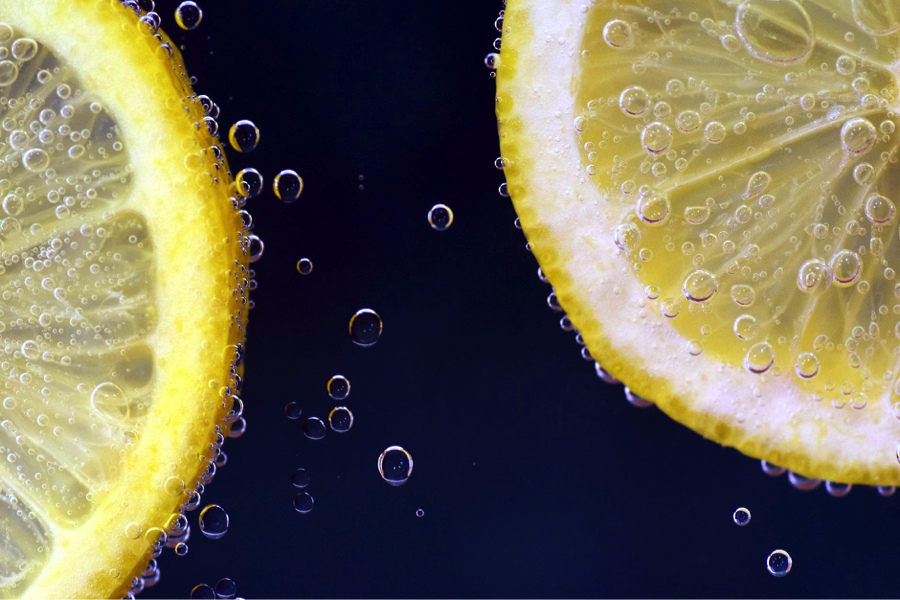 “We are living in a world today where lemonade is made from artificial flavors and furniture polish is made from real lemons.”
–Alfred E. Newman

A powerful trend is making its way into the morning routines of some of the most popular health gurus. Maybe you’ve heard about it: drinking lemon-water or lemonade first thing in the morning.  I’ve been doing this daily for over five years, and I believe it’s one reason I’ve lost weight without the gout attacks that used to plague me any time I dropped a few pounds.

Drinking lemonade is a famous home remedy and common recommendation for giving a cleansing push to the liver and lymph system. Simply drinking a glass of boiled (but not too hot) water mixed along with 1 – 2 tablespoons of lemon juice (about ½ a lemon) on an empty stomach in the morning has been shown to work as a gentle way to lose weight. It also purges toxins from the blood, which works to keep your complexion clear; try it and you’ll see how your skin begins to look smoother and more youthful.

Send Some Love to ‘the Emperor’ with This Alkalizing Power Food

In Traditional Chinese Medicine the heart is sometimes called ‘the Emperor of all the bodily organs‘ and the liver is known as ‘the General’ whose job it is to protect the body. Additionally, evidence from science (see footnotes) shows that lemonade is good for your vascular system (especially when combined with raw honey and garlic)! According to Jethro Kloss in his book Back to Eden: “[Lemon] is a wonderful stimulant to the liver and is a dissolvent of uric acid and other body poisons, and liquefies the bile”.  Like oranges, grapefruits and limes, lemons are rich in vitamin C and can prevent and fight scurvy.

I find it fascinating that lemonade is acidic to the taste, but it actually is alkaline-forming in the body.  In fact, lemons are near the top of the list of the most alkalizing foods. Some say that disease cannot exist in an alkaline environment. Specifically, alkaline-theory is the cornerstone of ‘Gerson Therapy’ (which, yes, is controversial). I’ll address Gerson Therapy in detail in a future blog, so stay tuned. For now, be aware that keeping the body’s natural balance at about 7.2 pH is important for preventing many ailments such as gout. And lemons help.

There is also something special about lemon’s electrolyte properties. They are one of the only foods that is ‘anionic’ (meaning they contain more negatively- than positively-charged ions).  This is said to offer the body more energy; it’s thought that whereas most foods take metabolic energy to assimilate, lemonade actually provides energy to the digestive system. Pretty neat, huh?

What is Vitamin C, and how might the Vitamin C your consuming be related to Black Mold?

First isolated in 1784 by Carl Wilhelm Scheele from lemon juice, vitamin C is abundant in citrus.  This organic acid was industrialized into production as “citric acid” in the 19th century from Italian lemons. A relatively weak acid, it has been used as an additive in processed foods since the early 20th century to prevent botulism.  It also adds a distinctive sour flavor to many foods. However . . .

In 1917, World War I interrupted the Italian lemon trade and American food chemists replaced lemon juice-derived citric acid with, literally, black mold (Aspergillus niger).  Yes — THAT black mold!  (certain strains of the mold are harmful if the spores are inhaled).  You might think, “Yick!” However, while citric acid can be obtained from lemon or pineapple juice, producing citric acid from black mold is a far less expensive process and worked in a pinch.

Needless to say: I recommend eating your citrusy fruits instead of relying on cheap “C” substitutes.

In the chart below are the health claims I and others have discovered about lemons. Where you see a footnote, you’ll find a link to the source.  If there is not a footnote, that means that the specific health claim is made, but neither I or nor anyone I know has been able to locate sources of research or credible anecdotes to back up the claim.

Because lemons have so many benefits, let’s just save time and list a few more: Lemonade is good for cleansing the mouth and halting halitosis.  Lemonade cleanses the tongue, increases digestive efficiency, relieves thirst, abates coughs (especially when mixed with honey), soothes a mucus-y throat, improves complexion and enhances skin texture. There’s even evidence that lemonade provides a boost to cognitive functions (associated with flavonoids and their ability to increase cerebral blood flow).

Lemon juice is naturally anti-bacterial and anti-viral; lemon juice destroys the bacteria of malaria, cholera, diphtheria, typhoid and other deadly diseases!  So, boiling hot water and lemon can keep a house clean (and even “kosher”) without the damaging effects of triclosan and an endless parade of other chemicals I have to pause to pronounce.

This week, Dr. Dean Larry Davis is with us to talk about the benefits of the venerable lemon. Click on the video to soak up a little bit of Dr. Davis’s wisdom along with your lemonade.

Speaker 1: (00:01)
On today with Dr. Davis. It’s time to learn about lemons. So let’s talk about lemons. Now. We talked a while ago about ginger and frequently ginger has combined with lemon and ginger lemon shots that are quite popular. Uh, so you can talk about this together, but also about lemons by themselves.

Speaker 2: (00:28)
Well you know, lemons, again going back to, uh, being a citrus fruit, they’re high in vitamin C, they’re high in antioxidants, so just that alone will help in the anti-inflammatory part. Uh, lemons, people could use it as a detox. You’ll, you’ll see a lot of people drinking, you know, uh, water with lemon in it and on a detox because it does have an alkalizing effect on the body low. Uh, lower in pH. And also just a detoxification part there.

Speaker 1: (00:59)
Now for about two and a half years, I’ve had a quart of lemon juice every morning, meaning limited mix with water, not [inaudible]. Um, when I wake up and that’s literally my wake up to lunchtime drink. Uh, and I found that that gives me good energy. It’s almost like drinking coffee. Um, is there a particular reason for that effect?

Speaker 2: (01:31)
Yeah, I mean it, it is hydrated. Probably actually getting you to drink more water because you like the flavor of it.

Speaker 2: (01:41)
Exactly. And so it gives the water a flavor. So again, being more hydrated, it’s probably what’s giving you the, the energy from that.

Speaker 1: (01:47)
Why do people mix lemon juice with ginger other than just the pure con?

Speaker 2: (01:54)
I think it’s more of the combination to it. I mean, again, there’s a little bit of there, there is an anti-inflammatory aspect to the vitamin C and the antioxidants and lemon, but I think it’s just a good combination to go with 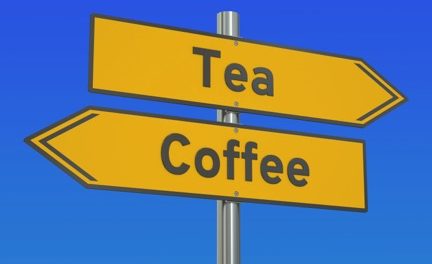 A Debate Question: Is Coffee or Tea the Healthier Choice? 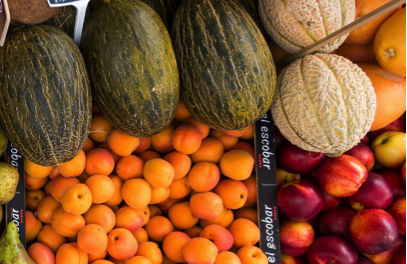 The Proof: Juice Cantaloupes For Better Eyes, Digestion, and More 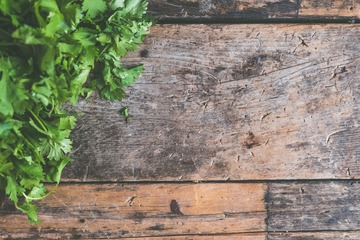 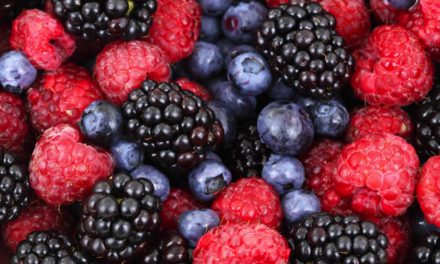