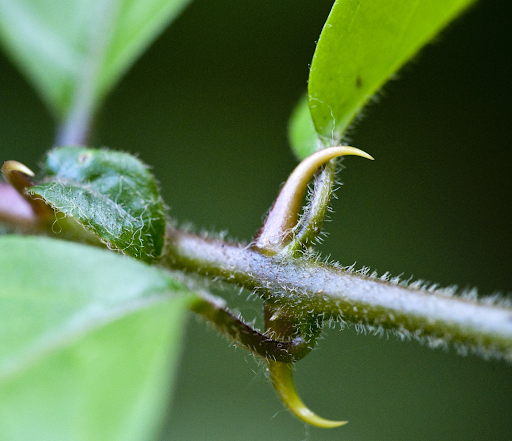 Whenever we come upon a plant showing a successful traditional history, it’s often frustrating to hear “where’s the science?” Of course, proof of method is important. However, finding a way to verify benefits when there have been very few high quality clinical trials of said substance, what to do?

This is the case with Cat’s Claw or uncaria tomentosa, a woody vine that can reach over 30 m in height up into the rainforest canopy. It has hook-like thorns that resemble dewclaw of a cat, hence the name, and how it climbs up trees.

So here’s one side of the reality

It’s been used as an herbal medicine for hundreds of years by multiple native tribes in South America. Usually as an extract or whole powder encapsulated.

It has been used traditionally to treat Crohn’s disease, leaky bowel syndrome, (1) IBS, (2)  ulcers, (3) gastritis, (4) diverticulitis, (5) and other inflammatory conditions in the TGI and bowl, in addition to asthma, (6) cancer, arthritis, (7) diabetes, (8) menstrual cycle imbalances, and dysentery. (9) It’s also a rumored traditional contraceptive (10) amongst the Peruvian indigenous tribes.

On the other, we are warned how “the research on cat’s claw is limited to a couple of older, small trials and test tube studies. Until there are large-scale trials confirming the effects, it’s too soon to recommend cat’s claw as a treatment for any condition.”

Meanwhile, Cat’s claw has been known to be use in Peru and Europe since the 1990’s, often as an aide-de-camp treatment (11) for cancer and AIDS patience because of how well it target’s the immune system. They were mixing it in with their AZT to help AIDS patients (12) in Austria. It has also been seen to reduce the secondary effects of radiation and chemotherapy in those fighting cancer with traditional methods.

The reason why it performs so well against these diseases is because it’s an immunomodulator; meaning it calms the overactive immune system while enhancing and supporting the natural functions and efficacy of the immune system itself. “It is also known to increase White Blood Cells, and natural killer cells, including a specific type called CD 57, which is missing in those suffering with Lyme’s disease.”

CHECK THIS OUT: In Alzheimer’s patients (and others suffering from brain aging), these diseases exhibit an accumulation of protein containing “plaques” that “tangle” and contribute to accelerated memory loss and cognitive issues.  Cat’s Claw has been identified in its extracted form, as an “alternative natural solution for preventing and reducing both brain “plaques and tangles”.

So, it seems to have an arsenal of options to offer those suffering immunicological, inflammatory and digestive issues. It’s also antibacterial, antimutagenic, and an antiviral. The few major studies that have been done in depth describe its abilities to “enhance DNA repair, immune function and reduce toxicity” in the body.

Few adverse effects have been reported, and most are believed to be rare, occasional stomach upset (13) in the beginning for some, but generally no issues. Avoid use if you are pregnant or breast-feeding. Be careful with autoimmune diseases like MS, or Lupus, as Cat’s Claw may worsen these particular conditions Don’t take if you are on warfarin or other blood thinners, (14) Cytochrome P450 3A4: or protease inhibitors, (15) immune suppressants, or are preparing to have surgery. 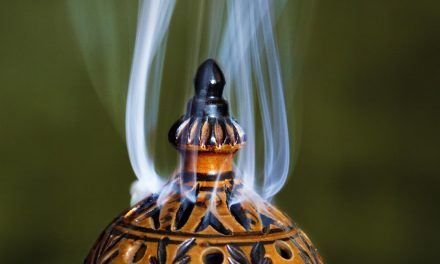 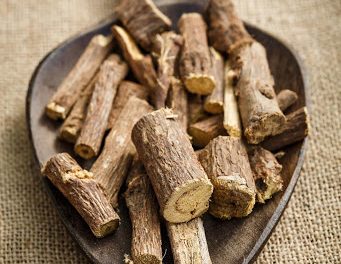 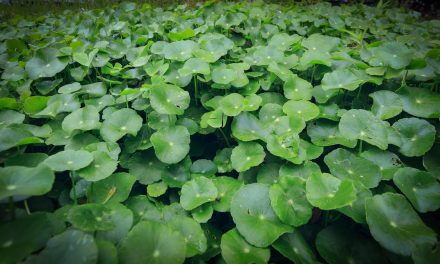