Amazing Wheatgrass: What Is It, and Why You’ll Love It! 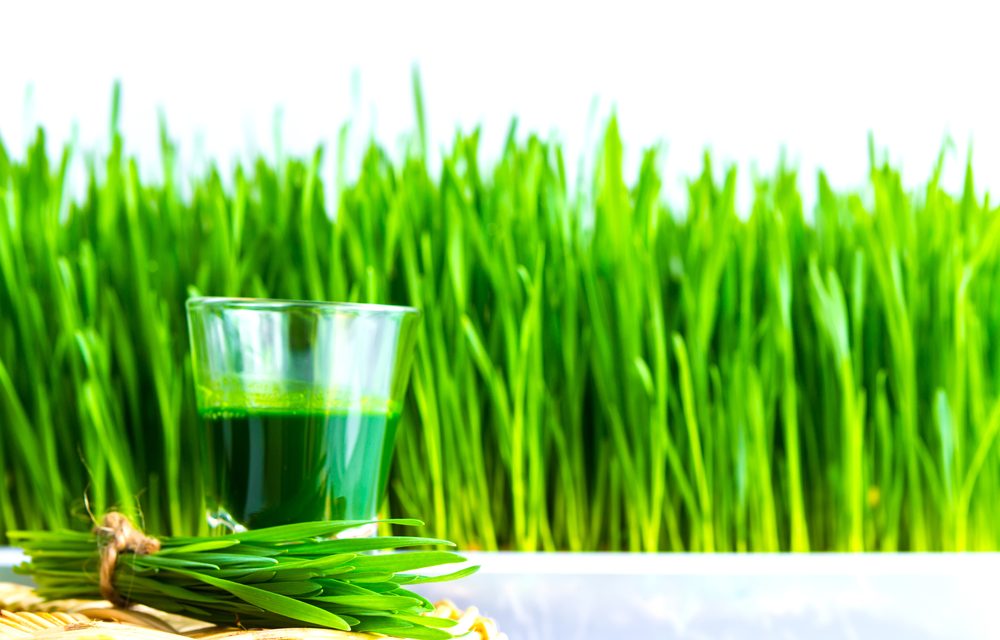 Juicing wheatgrass has been around for several decades. It’s often the introduction many have to juicing in general, perhaps perceived while eavesdropping on the customer ahead of them at their local Juice bar, and perhaps feeling a little adventurous.

It’s been around a long time because of its incredible cleansing properties; it’s been shown in studies to be a supportive and positive complement to those suffering from cancer or the after effects of chemotherapy (link).  Its juice is so effective healer because it contains all the minerals known to be needed by man, and vitamins A, B-complex, C, E, non-heme iron, and K. It is also extremely rich in protein, and contains 17 amino acids, the building blocks of protein.

It’s just like what it sounds like, the grass-sprouting stage of triticum aestivum: wheat. At this point, you can juice them fresh, or dried them into a powder supplement. And we highly-highly recommend only going organic. Plus, it’s super easy to sprout your own flat; the fresh is much preferred. Some say the powders are but a % of the efficacy of the juice: so, my suggestion is to ‘stay fresh’ my friends.

On , with Dr. Davis we’re to discuss wheat grass. So let’s talk about wheat grass. Okay. wheat grass, uh, again, it’s, they’ll usually pick the immature wheat grass. And so it’s, it’s the short green part that hasn’t changed yet. And so it’s green and so it’s full of chlorophyll. And chlorophyll is the blood of the plant. It’s full of magnesium because magnesium is at the center of the chlorophyll molecule. And so chlorophyll gives it the nutritional aspect of it because the quote the green and the magnesium and it’s great for just not only all nutritional aspects as far as um, nutritionally dense, but it has an antioxidant property to it, which means it protects your body against oxidation and DNA damage. Free radicals. Exactly. The free radicals. Ok. Cool. What else does wheat grass do for you? Cause I, I’ve seen books on wheat grass. I haven’t read any yet but I

Well, you know, it is a nutritionally dense food. So a lot of people will will say it’s kinda good for almost everything in a body, but it’s great for the GI tract and it does have a soothing, uh, component, especially with somebody has an ulcer or a ulcerative colitis or things like that. It’s great for that. Um, it’s high end. Some of the other nutrients as, as far as Folate and some other and Folates tied to cancer prevention. Exactly. And uh, the, the magnesium is tied to post workout recovery, the exact, muscle relaxation and better sleep that goes along with it should say, can someone start start off or should someone start off drinking wheat grass as part of a juicing program? Or is that something that’s typically added in and when somebody starts drinking wheat grass, do they get affects immediately or will it take, we grab shots every day over five days or two weeks?

Well, one of the things with, with food and nutrition is it doesn’t act like a medication. Medications have this immediate effect on the body. So what you’re saying is, um, you just don’t take a wheat grass shot and then get an immediate result. It takes actually building up the nutrients over time. Exactly, exactly. It’s one of those things where if you’ve been deficient in a nutrient, taking that nutrient doesn’t heal that problem that day. It takes a while for it to get the levels up in the body of whatever nutrients your you’re deficient in. It also has to do with the healing process in the body. The body doesn’t heal immediately. It takes time for cells to regenerate and to heal. It’s all, it’s like if I cut my arm and I put a bandaid on it, I don’t look down an hour later and expect it to be healed.

It takes time for that cut to heal, but after a few weeks, you’ll look down and it’s heal. It’s biochemically, it takes time for the body to adjust the enzymes and cofactors that are needed for making the most out of that particular food source. Absolutely. So it doesn’t happen immediately. It just, absolutely. And again, it depends on how deficient that person is now, yet, you know, it may give people energy right away. And I’ll give you an example. If somebody was very deficient in, in B vitamins, and that’s B vitamins are kind of considered the energy vitamins uhm well, if you start giving somebody B vitamins right away, they might feel immediately, because if they can start getting energy, it’s kind of like pouring gas on a gas tank, but for most nutrients, it takes a little bit of time to build up interesting. Cool.

Is Grapefruit the New Red Wine? 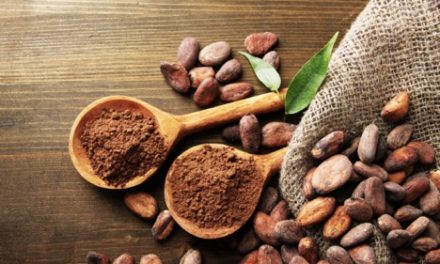 Chocolate and Cacao – Which is Best For You? 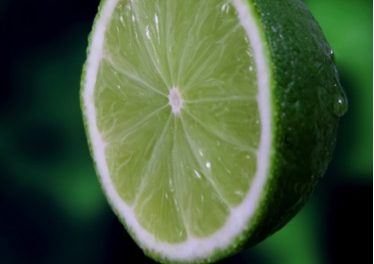